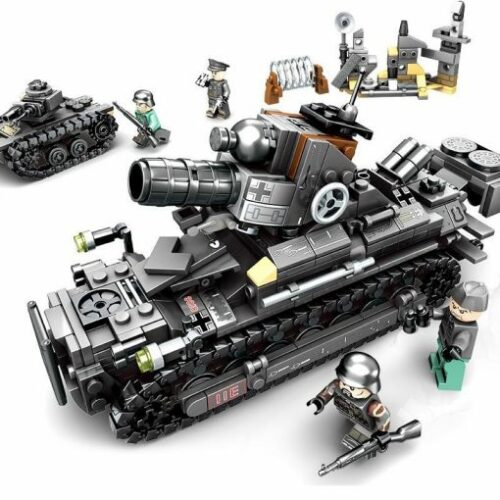 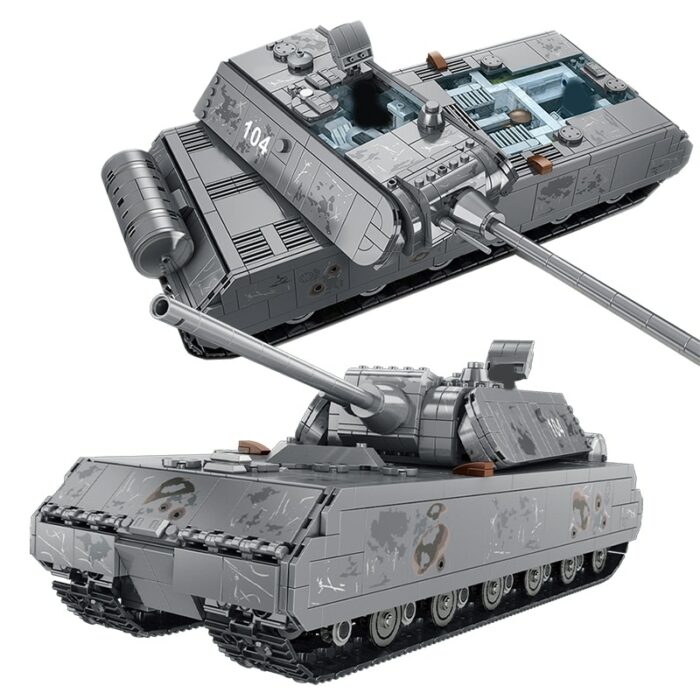 The Renault FT, often referred to as the FT-17, was a ground-breaking tank design which entered service in 1918. A French light tank, the FT was the first tank to incorporate many design aspects which are now considered standard such as a fully-rotating turret and rear engine compartment. Small by World War I standards, the FT was intended to swarm through the enemy’s lines and overwhelm defenders. Used by French and American forces on the Western Front, the design was produced in large numbers and retained by many nations until the early days of World War II.