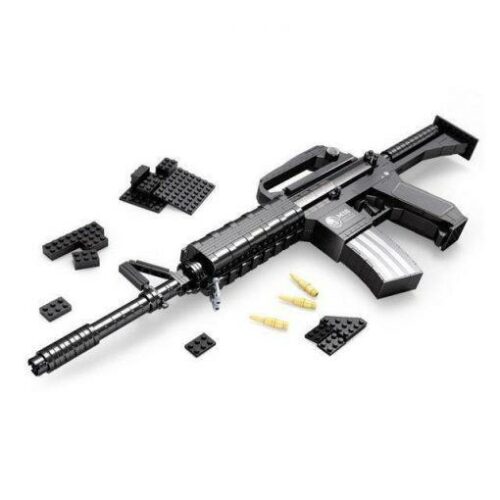 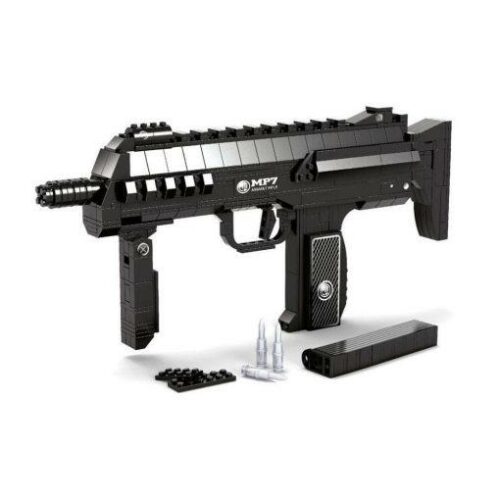 AK-47, also called Kalashnikov Model 1947, Soviet assault rifle, possibly the most widely used shoulder weapon in the world. The initials AK represent Avtomat Kalashnikova, Russian for “automatic Kalashnikov,” for its designer, Mikhail Timofeyevich Kalashnikov, who designed the accepted version of the weapon in 1947. Almost from the moment of its official adoption by the Soviet military in 1949, the AK-47 was recognized as being simple to operate, rugged, reliable under trying conditions, and amenable to mass production. Built around a 7.62-mm round with a muzzle velocity of some 700 metres per second, it had a cyclic firing rate of 600 rounds per minute and was capable of both semiautomatic and automatic fire. A long curved box magazine held 30 rounds, and a separate gas-return tube above the barrel held a piston that was forced back upon firing to activate the mechanisms that ejected the spent cartridge and cocked the hammer for the next round. The AK-47 was manufactured in two basic designs, one with a wooden stock and the other, designated the AKS, with a folding metal stock. Beginning in 1959, the AK-47 was replaced in first-line Soviet service by the AKM, a modernized version fitted with longer-range sights and cheaper mass-produced parts, including a stamped sheet-metal receiver and a plywood buttstock and forward grip.