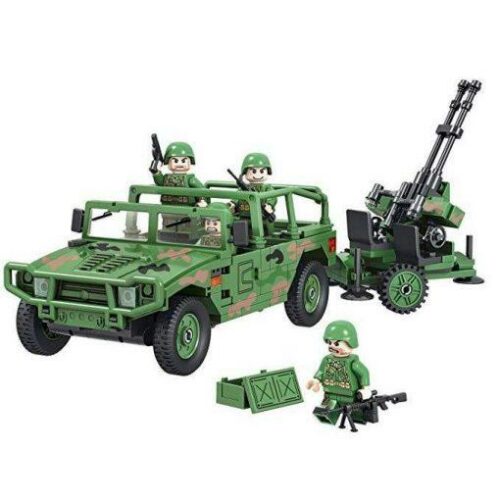 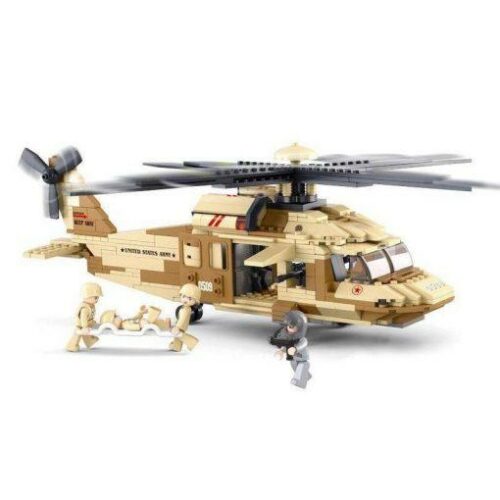 The CAIC Z-10/WZ-10 (Changhe Aircraft Industries Corporation / Wuzhuang Zhisheng) is a modern battlefield attack helicopter of the People’s Republic of China Army (Chinese Army). It is intended to directly counter the threat as posed by enemy armor in a number of scenarios utilizing advanced technologies and guided munitions as well as indigenous armament types. The helicopter is produced by Changhe Aircraft Industries Corporation (CAIC) of China and, in March of 2013, it was revealed that the Chinese had considerable assistance from the Russian Kamov helicopter firm in developing the base Z-10 model. The Z-10 stands as the first indigenous Chinese attack helicopter design of note. The Z-10 is a departure for the Chinese who, until this time, were relying heavily on modified (armed) transport types to shore up their anti-armor limitations. This spurred development of both an in-house attack helicopter solution (in keeping pace with other global powers) and an indigenous anti-armor missile system. Design work actually began as early as 1979 and modern conflicts only hurried the requirement along, particularly the armor-heavy clashes of the 1991 Persian Gulf War which showcased all manner of modern technology to soundly defeat a quantitative foe. 602nd Research Institute headed localized development of the new helicopter components utilizing complete 3D computer work.