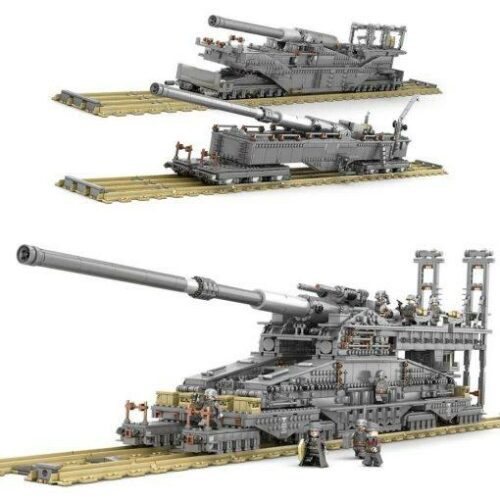 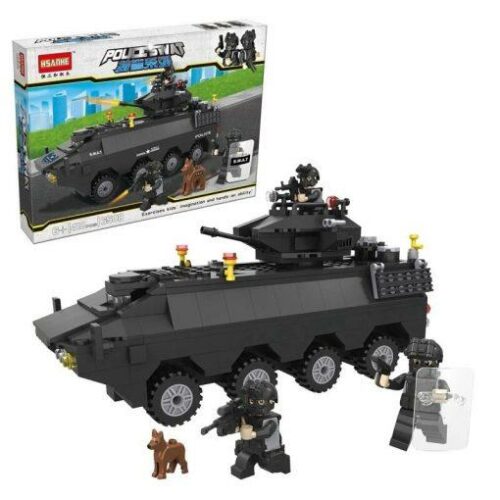 M24 – a light tank of the United States during the Second World War. It is also widely known under its British name “Chaffee” (Eng. Chaffee) or, less commonly, “General Chaffee” (Eng. Chaffee), given to him in honor of E. R. Chaffee, Jr., the first commander of US tank forces. Created in 1943-1944, mass production was started in April 1944 and continued until August 1945. M24 took part in the Second World War, although due to the relatively late appearance it was used by troops in limited quantities. After the war, the M24 remained in service with the United States until the early 1950s and was actively used in the Korean War.