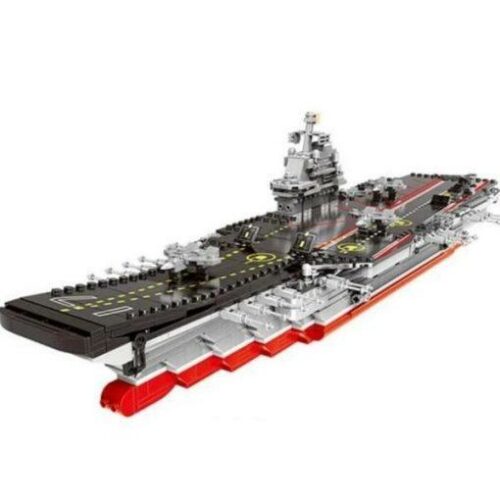 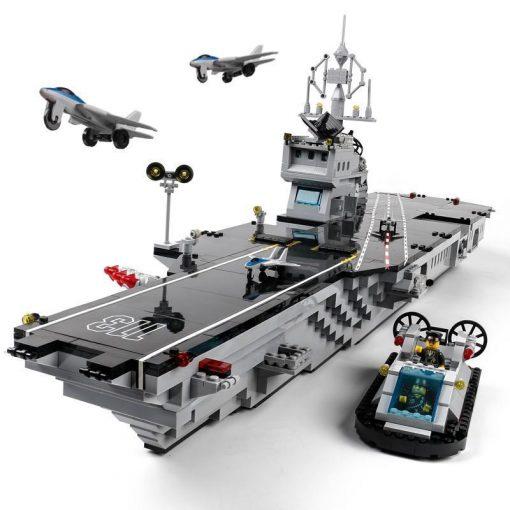 USS Nimitz (CVN-68) is a supercarrier of the United States Navy, and the lead ship of her class. One of the largest warships in the world, she was laid down, launched, and commissioned as CVAN-68, “aircraft carrier, attack, nuclear powered”, but she was later redesignated as CVN-68, “aircraft carrier, multi-mission, nuclear-powered”, on 30 June 1975, as part of a fleet-wide realignment that year.

In January 2015, Nimitz changed home port from Everett back to Naval Base Kitsap.[4] With the inactivation of USS Enterprise in 2012 and decommissioning in 2017, Nimitz is now the oldest U.S. aircraft carrier in service.