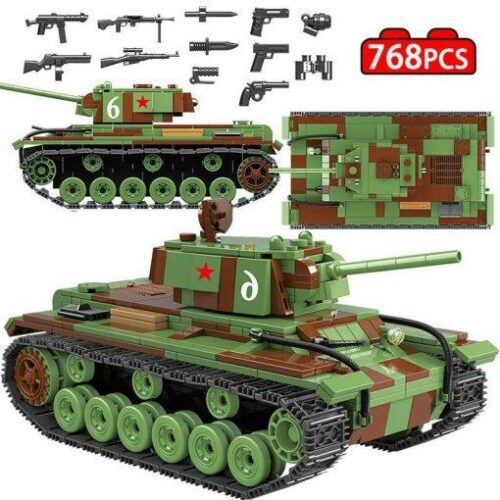 The Panzerkampfwagen 38(t) began life as the Czech LT-38 light tank, but the vast majority of them were produced after the German takeover of Czechoslovakia and they were an important element in the German armoured forces during the invasion of France, the brief campaign in Greece and the early part of the invasion of the Soviet Union. It then became the basis of the Jagdpanzer 38(t) Hetzer tank destroyer, an important weapon in the final defensive battles of the war.

Although the LT-38 was officially designated as a light tank it compared well with the early versions of the Panzer III and Panzer IV. The Panzer III received a 50cm gun in the summer of 1940, while the Panzer IV didn’t equal the Pz.38(t)s’ armour until the Ausf D and didn’t gain a superior anti-tank gun until the Ausf G of early 1942. Its main weakness compared to the Panzer IV in particular was size – the German tank was twice as heavy, had twice as powerful an engine, was one meter longer, 79cm wider and 24cm taller, giving it much more space for future upgrades. The final versions of the Pz.38(t) carried the same gun as the first versions, and saw frontal armour double from 25mm to 50mm. In contrast the Panzer IV went from a 7.5cm L/24 gun and 15mm frontal armour to 7.5cm K/48 gun (twice the barrel length and much more powerful) and 80mm frontal armour in places.