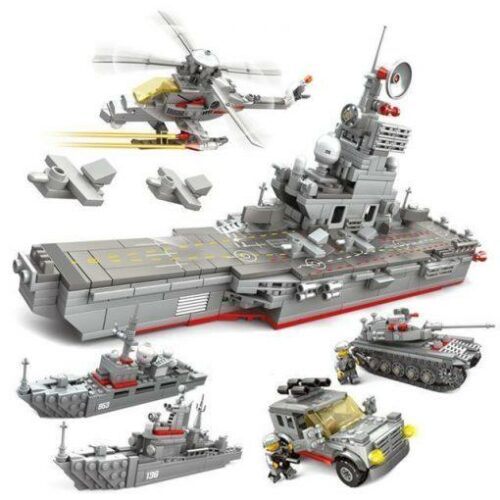 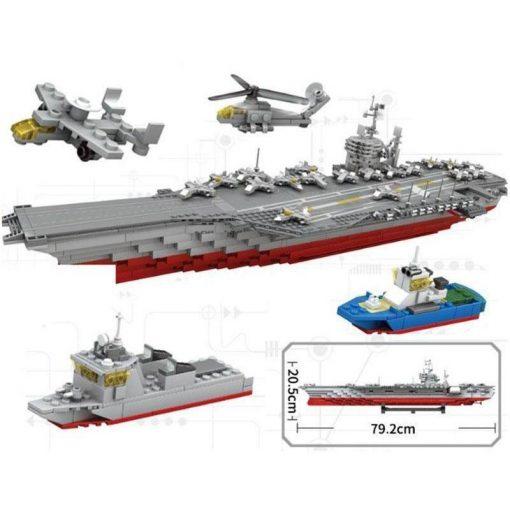 The USS Nimitz – named after US Navy Pacific Fleet Admiral Chester W. Nimitz – was the first vessel in her Nimitz-class when launched in the early 1970’s and she has developed a storied career through her decades of service. Initially designated as CVAN-68 but redesignated in 1975 to CVN-68, the USS Nimitz still remains one of the largest ocean-going warships ever constructed and represents one of the most powerful offensive weapons in the world.

Design is conventional, with the island superstructure held at starboard. The angled flight deck runs from stern to port and four steam catapults are operated from the angled deck (2) and the straight deck (2). Four hangar elevators service the flight deck with one located port, one starboard abaft of the island and two on the starboard side forward of the island superstructure. Defensive armament consists of 2 x Sea Rolling Airframe Missile launchers and 2 x Mk 29 Sea Sparrow surface-to-air missile launchers. Her offensive air arm is made up of 90 aircraft of various makes and types and include the F/A/-18 Hornet strike fighters (formerly F-14 Tomcat interceptors, since retired), EA-6B Prowler airborne electronic warfare, E2-C Hawkeye airborne early warning, S-3B Viking anti-submarine warfare, SH-60/HH-60 Seahawk (helicopters) and C-2A Greyhound transports. All of these systems are further complimented by the offensive and defensive capabilities of her accompanying support vessels when partnered as such.