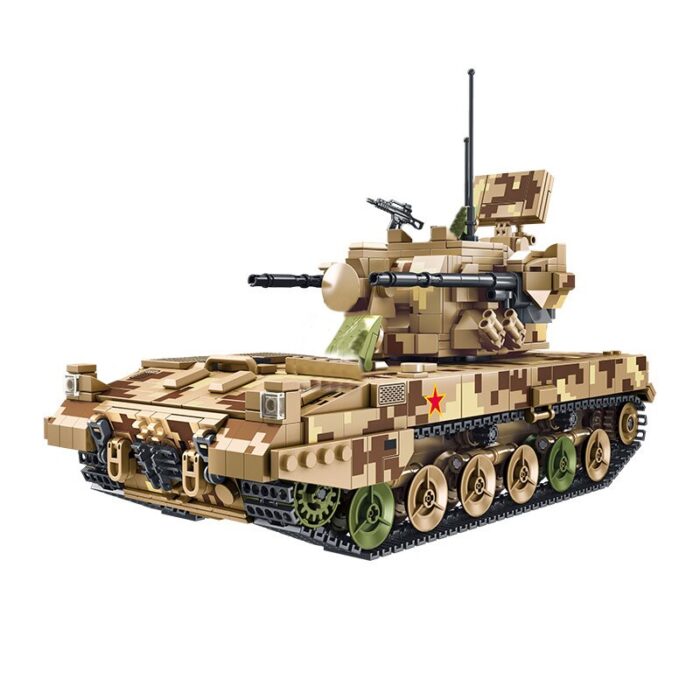 The HIMARS carries one pod with either six GMLRS rockets or one ATACMS missile. It is based on the United States Army’s FMTV five-ton truck, and is capable of launching all rockets specified in the Multiple Launch Rocket System Family of Munitions (MFOM). HIMARS ammunition pods are interchangeable with the M270 MLRS; however, it is limited to a single pod as opposed to the standard two for the M270 and its variants.

The launcher can be transported by Airbus A400M Atlas and Lockheed C-130 Hercules aircraft. The FMTV truck that transports the HIMARS was initially produced by BAE Systems Mobility & Protection Systems (formerly Armor Holdings Aerospace and Defense Group Tactical Vehicle Systems Division), the original equipment manufacturer of the FMTV. It was produced by the Oshkosh Corporation from 2010 to 2017. Both chassis and launcher system are now produced by Lockheed Martin Missiles & Fire Control in Camden, Arkansas.