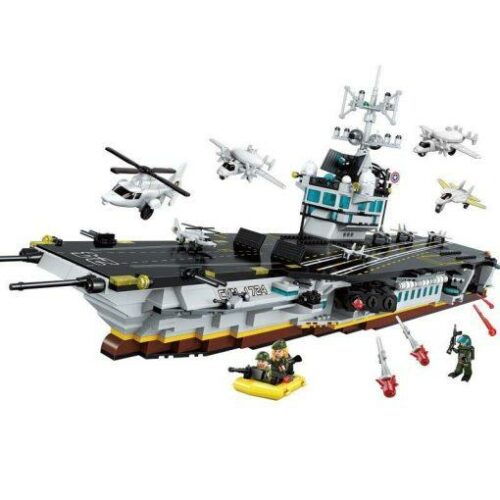 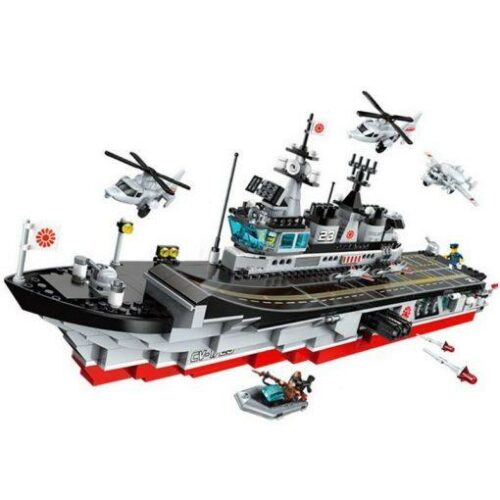 At its most basic level, an aircraft carrier is simply a ship outfitted with a flight deck — a runway area for launching and landing airplanes. This concept dates back almost as far as airplanes themselves. Within 10 years of the Wright Brothers’ historic 1903 flight, the United States, the United Kingdom and Germany were launching test flights from platforms attached to cruisers. The experiments proved largely successful, and the various naval forces started adapting existing warships for this purpose. The new carriers allowed military forces to transport short-range aircraft all over the world.

Carriers didn’t play a huge role in World War I, but they were central to the air combat of World War II. For example, the Japanese launched the 1941 attack on Pearl Harbor from aircraft carriers. Today, super aircraft carriers are a crucial part of almost all major U.S. military operations. While the ship itself isn’t especially useful as a weapon, the air power it transports can make the difference between victory and defeat.