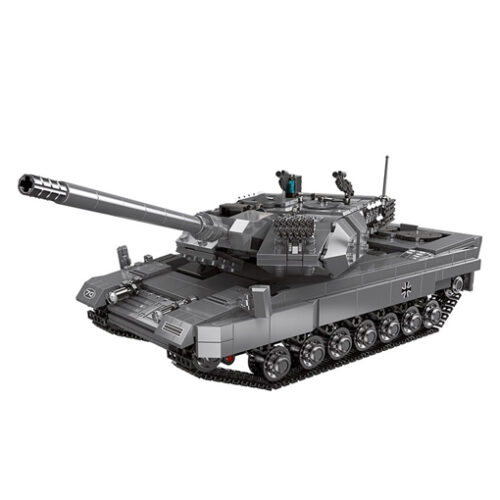 The FV4034 Challenger 2 (MOD designation “CR2”) is a third generation British main battle tank (MBT) in service with the armies of the United Kingdom and Oman. It was designed and built by the British company Vickers Defence Systems (now known as BAE Systems Land & Armaments). Vickers Defence Systems began to develop a successor to Challenger 1 as a private venture in 1986. A £90 million deal for a demonstrator vehicle was finalised in January 1989. In June 1991, the Ministry of Defence placed a £520 million order for 140 vehicles, with a further 268 ordered in 1994. Production began in 1993 and the unit’s tanks were delivered in July 1994, replacing the Challenger 1. The tank entered service with the British Army in 1998, with the last delivered in 2002. It is expected to remain in service until 2035. The Royal Army of Oman ordered 18 Challenger 2s in 1993 and a further 20 tanks in November 1997.