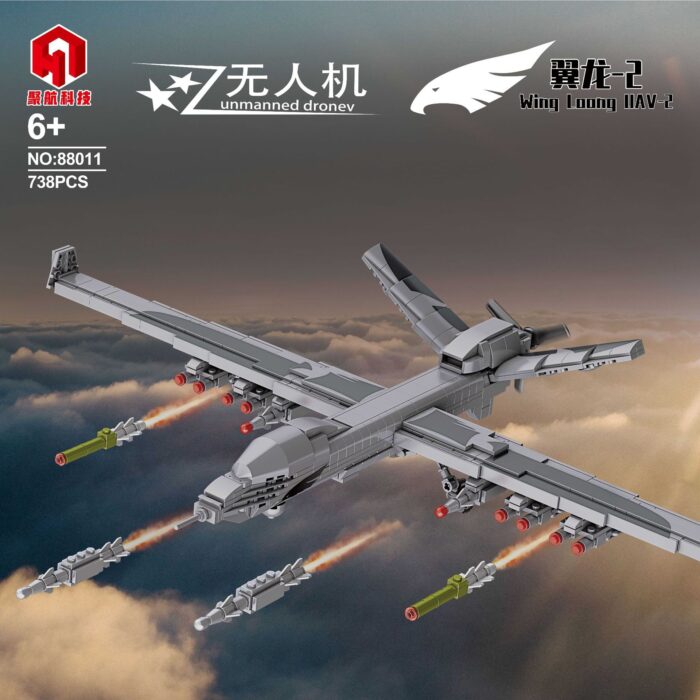 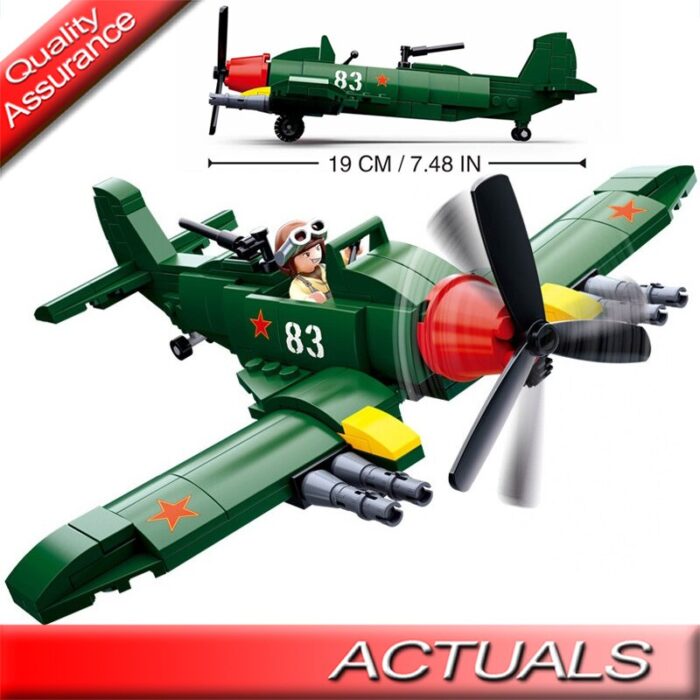 The Lockheed P-38 Lightning is an American single-seat, twin piston-engined fighter aircraft that was used during World War II. Developed for the United States Army Air Corps by the Lockheed Corporation, the P-38 incorporated a distinctive twin-boom design with a central nacelle containing the cockpit and armament. Along with its use as a general fighter, the P-38 was used in various aerial combat roles, including as a highly effective fighter-bomber, a night fighter, and a long-range escort fighter when equipped with drop tanks. The P-38 was also used as a bomber-pathfinder, guiding streams of medium and heavy bombers, or even other P-38s equipped with bombs, to their targets. Used in the aerial reconnaissance role, the P-38 accounted for 90 percent of the aerial film captured over Europe.