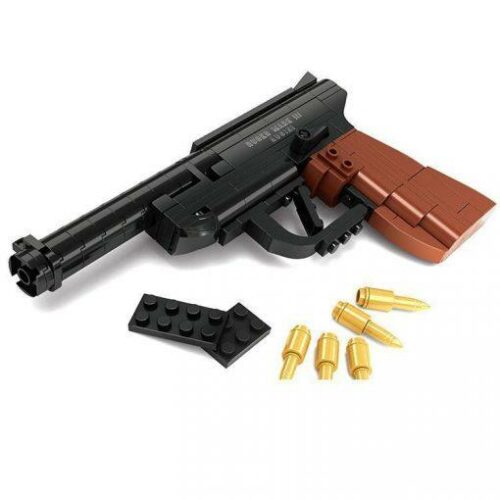 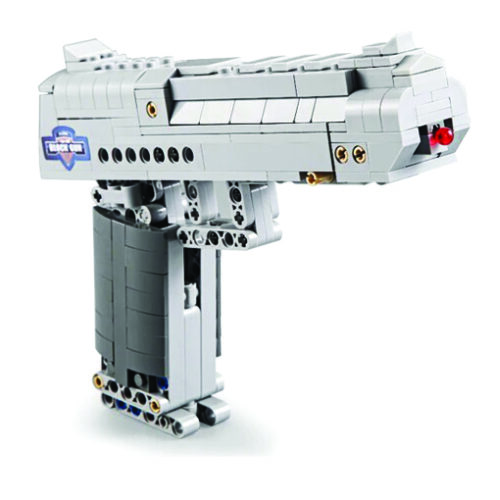 One of the most recognizable early-form semi-automatic pistols became the Mauser C96 series. The C96 shape was classic with its front-loading magazine, thin barrel assembly and “broomhandle” pistol grip. C96 pistols proved exceedingly popular over time, pressed in numbers required of two World Wars and many lesser conflicts, becoming the sidearm of guerilla fighters, frontline military personnel and casual civilian shooters. The C96 and all her variants enjoyed a long, healthy production life and an even longer service life while her success drove several foreign sources to copy the design outright. Several of her marks have since become sought-after collector’s items. The Mauserwerke C96 series semi-automatic pistol was the collective product design of three brothers whose last name was known as Federle while under the employ of Mauser during 1894. The design was then patented under the Mauserwerke brand label the following year. The initial model was designed to chamber the 7.65mm Borchardt cartridge firing through a semi-automatic internal action and fed from a 10-round internal magazine. The weapon underwent testing into 1896 to which serial production was then made official. The pistol, therefore, garnered the official designation of “C96” to coincide with the initial year of production.