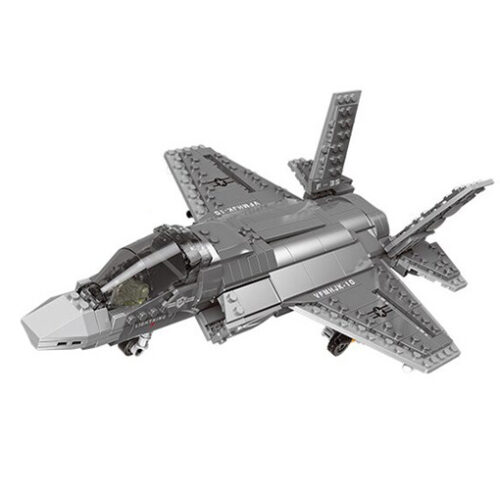 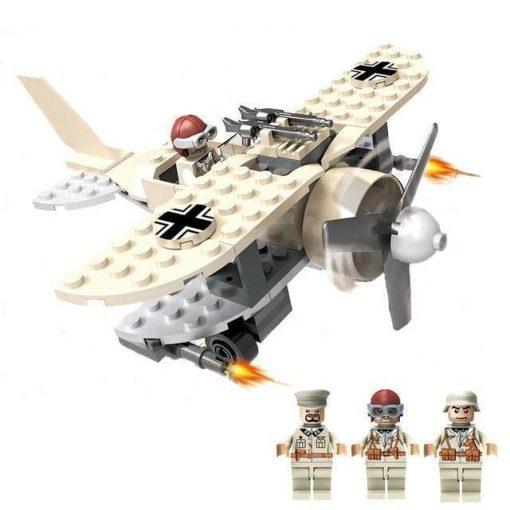 The Supermarine Spitfire is a British single-seat fighter aircraft that was used by the Royal Air Force and other Allied countries before, during, and after World War II. Many variants of the Spitfire were built, using several wing configurations, and it was produced in greater numbers than any other British aircraft. It was also the only British fighter produced continuously throughout the war. The Spitfire continues to be popular among enthusiasts; nearly 60 remain airworthy, and many more are static exhibits in aviation museums throughout the world.

The Spitfire was designed by Reginald Mitchell of Supermarine Ltd., in response to a 1934 Air Ministry specification calling for a high-performance fighter with an armament of eight wing-mounted 0.303-inch (7.7-mm) machine guns. The airplane was a direct descendant of a series of floatplanes designed by Mitchell to compete for the coveted Schneider Trophy in the 1920s. One of these racers, the S.6, set a world speed record of 357 miles (574 km) per hour in 1929. Designed around a 1,000-horsepower, 12-cylinder, liquid-cooled Rolls-Royce PV-12 engine (later dubbed the Merlin), the Spitfire first flew in March 1935. It had superb performance and flight characteristics, and deliveries to operational Royal Air Force (RAF) squadrons commenced in the summer of 1938. A more radical design than the Hurricane, the Spitfire had a stressed-skin aluminum structure and a graceful elliptical wing with a thin airfoil that, in combination with the Merlin’s efficient two-stage supercharger, gave it exceptional performance at high altitudes.