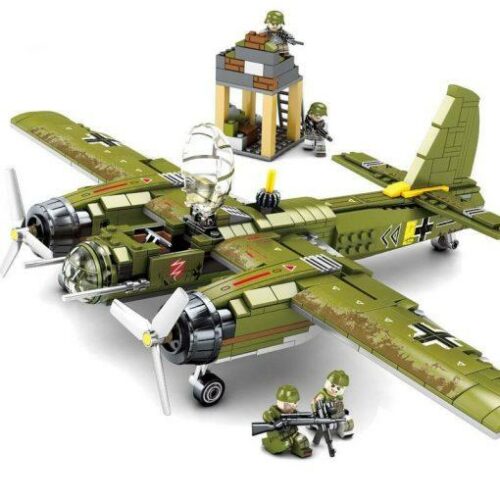 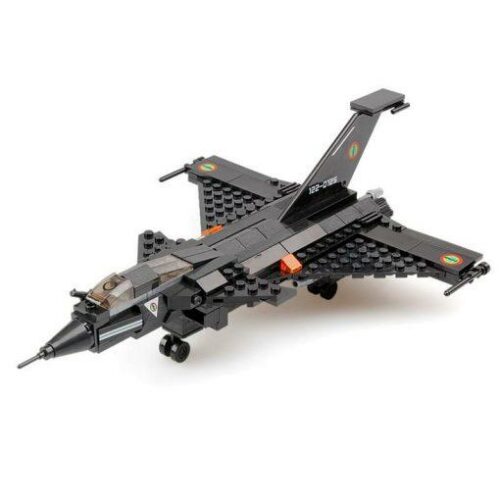 Zero, also called Mitsubishi A6M or Navy Type 0, fighter aircraft, a single-seat, low-wing monoplane used with great effect by the Japanese during World War II. Designed by Horikoshi Jiro, it was the first carrier-based fighter capable of besting its land-based opponents. It was designed to specifications written in 1937, was first tested in 1939, and was placed in production and in operation in China in 1940. Although Allied forces code-named the aircraft “Zeke,” it was generally known as the Zero, a term derived from one of its Japanese names—Reisen Kanjikisen (Type Zero Carrier-based Fighter Airplane), abbreviated Reisen. The year its production began, 1940, was the 2,600th anniversary of the ascension to the throne of Japan’s legendary first emperor, Jimmu, hence the “zero” designation. The Zero was made by Mitsubishi Heavy Industries and was first powered by a Nakajima Sakae radial air-cooled engine of 14 cylinders (two staggered rows of seven) that developed 1,020 horsepower. Later it used a 1,130-horsepower engine to turn its three-blade constant-speed propeller. Its top speed was 350 miles per hour (565 km/h) at nearly 20,000 feet (6,100 m), and it was armed with two 7.7-millimetre machine guns and two 20-millimetre cannons in its wings; it could carry two 132-pound (59.9-kilogram) bombs under the wings.