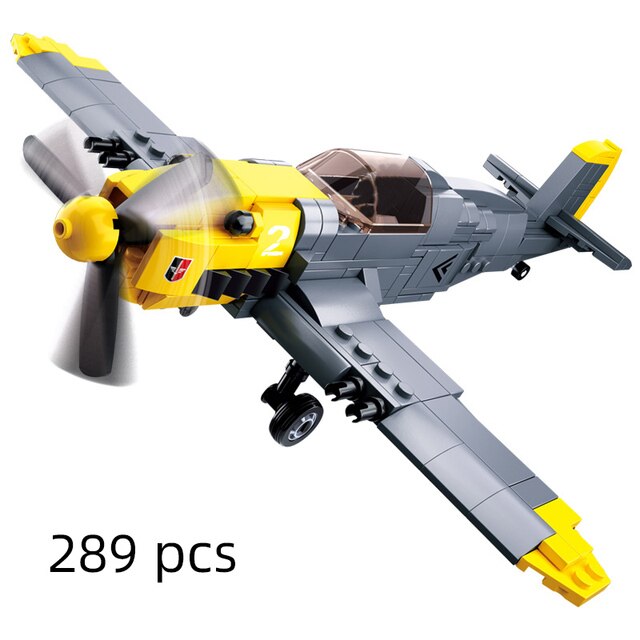 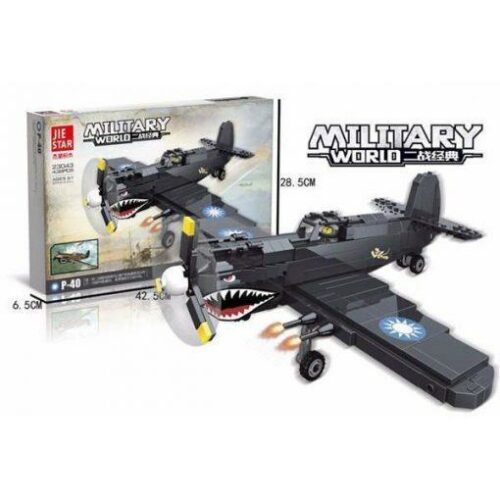 The P-51 originated with an April 1940 proposal to the British Aircraft Purchasing Commission by the chief designer of North American Aviation, J.H. (“Dutch”) Kindelberger, to design a fighter from the ground up rather than produce another fighter, the Curtiss P-40, under license. The result was a trim low-wing monoplane powered by a liquid-cooled in-line Allison engine. Other fighters powered by non-turbo-supercharged Allisons, notably the P-40 and P-39, had shown mediocre performance, and the U.S. War Department had reserved turbo-supercharger production for four-engined bombers (the P-38 Lightning being the only exception at that point). Nevertheless, by using experimental data obtained from the U.S. National Advisory Committee on Aviation, Kindelberger’s team achieved a giant leap in performance.