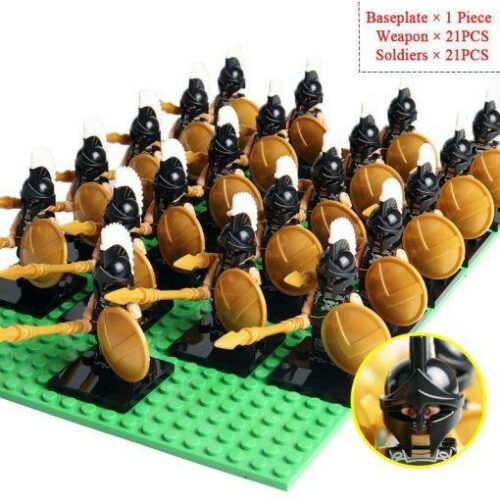 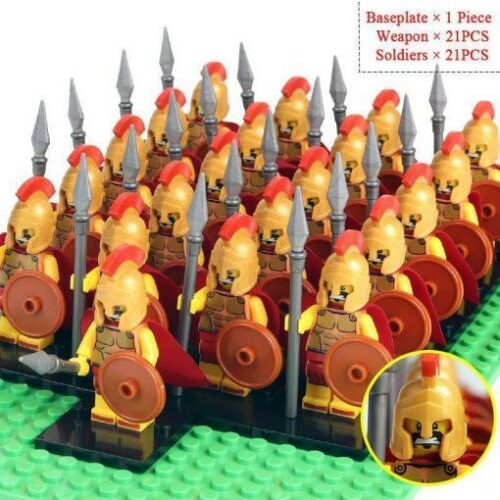 The ancient Persian warriors were soldiers for the Persian Empire during the phases of its military life. The Immortals were the most renowned ancient Persian warriors, feared for their mass scale of attack and the fact that if you were to kill one Persian warrior another one would appear instantaneously giving the appearance of course, that they were indeed immortal. It was during two phases of the Persian Empire, that the immortals were called upon to strike fear into their foes. The Persian army in the Achaemenid period was massive and this was what allowed them to rule over a large portion of the Greater Iran region. The army itself was reported to be up to 150,000 warriors strong, which of course included the legendary Immortals. The Persian army was divided up into to regiments of one thousand men, and these regiments were known as a hazarabam, and ten of these regiments formed a haivarabam of ten thousand Persian warriors. Of course the Immortal division was the most famed haivarabam and were told in history to be the King’s personal division.