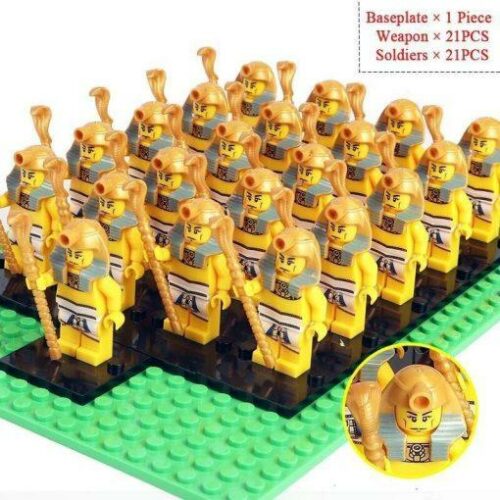 The Great Danish Army, or the Viking Great Army, known to the Anglo-Saxons as the Great Heathen Army, was a coalition of Norse warriors, originating in Denmark but including warbands from Norway and Sweden, who came together under a unified command to invade the four Anglo-Saxon kingdoms that constituted England in AD 865. Since the late 8th century, the Vikings had primarily engaged in “hit-and-run” raids on centres of wealth such as monasteries. The Great Heathen Army was distinct from these raids in that it was much larger and formed to occupy and conquer large territories.