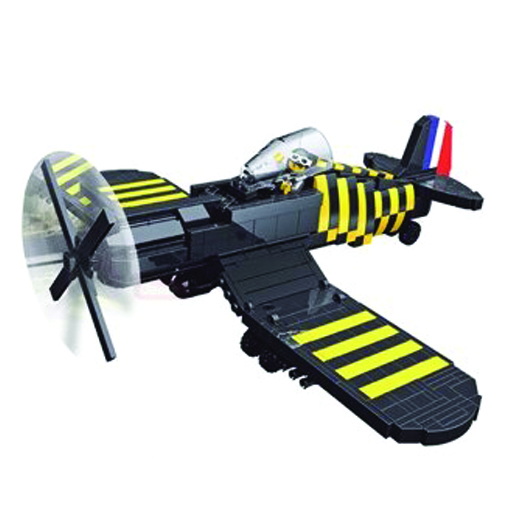 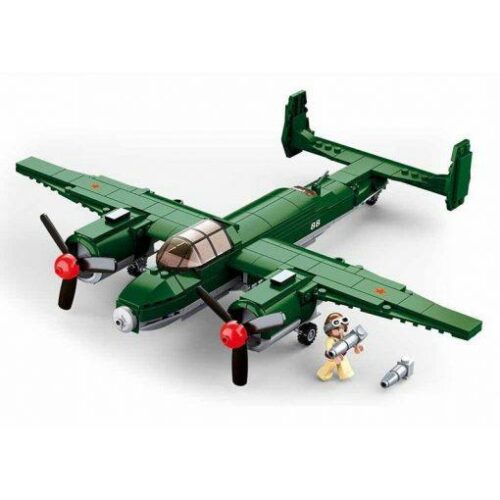 The Republic P-47 Thunderbolt had the distinction of being the heaviest single-engine fighter to see service in World War Two. Parked alongside any of its wartime contemporaries, the Thunderbolt dwarfs them with its remarkable bulk. Despite its size, the P-47 proved to be one of the best performing fighters to see combat. Produced in greater numbers than any other U.S. made Fighter, the story of how it came to exist is at least as interesting as its many accomplishments. The development of the Thunderbolt was a classic instance of design evolution tracing its origin back to Alexander P. de Seversky and his highly innovative aircraft of the early 1930s. Seversky, a Russian national, was a veteran of World War One. Seversky flew with the Czarist Naval Air Service and suffered the loss of a leg as a result of being shot down in 1915. Unfazed, he managed to convince his commanders to allow him to fly again using an artificial leg. Ultimately, Seversky was credited with no less than shooting down thirteen German aircraft before the Czarist government reached an armistice with the Kaiser Wilhelm in 1917. In early 1918 Seversky was appointed by the Czarist Government to study aircraft design and manufacturing in the United States. While he was in the U.S., the Communist revolution made it exceptionally dangerous to return home. Seversky had heard of the mass executions of his fellow officers and promptly applied for American citizenship.