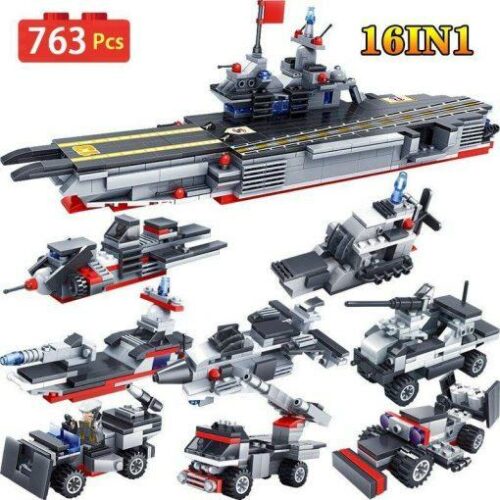 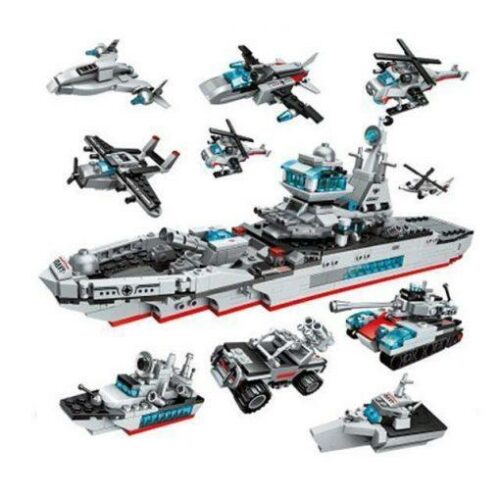 An aircraft carrier is a warship that serves as a seagoing airbase, equipped with a full-length flight deck and facilities for carrying, arming, deploying, and recovering aircraft. Typically, it is the capital ship of a fleet, as it allows a naval force to project air power worldwide without depending on local bases for staging aircraft operations. Carriers have evolved since their inception in the early twentieth century from wooden vessels used to deploy balloons to nuclear-powered warships that carry numerous fighter planes, strike aircraft, helicopters, and other types of aircraft. Whilst heavier aircraft such as fixed-wing gunships and bombers have been launched from aircraft carriers, it is currently not possible to land them. By its diplomatic and tactical power, its mobility, its autonomy and the variety of its means, the aircraft carrier is often the centerpiece of modern combat fleets. Tactically or even strategically, it replaced the battleship in the role of flagship of a fleet. One of its great advantages is that, by sailing in international waters, it does not interfere with any territorial sovereignty and thus obviates the need for overflight authorizations from third party countries (which can be obtained but take several weeks even with a friendly country, or worse be refused), reduce the times and transit distances of aircraft and therefore significantly increase the time of availability on the combat zone.