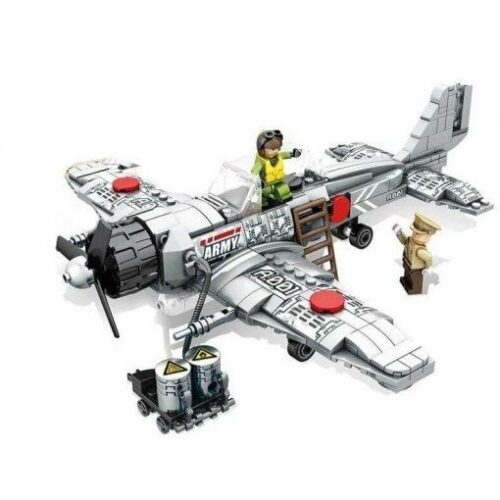 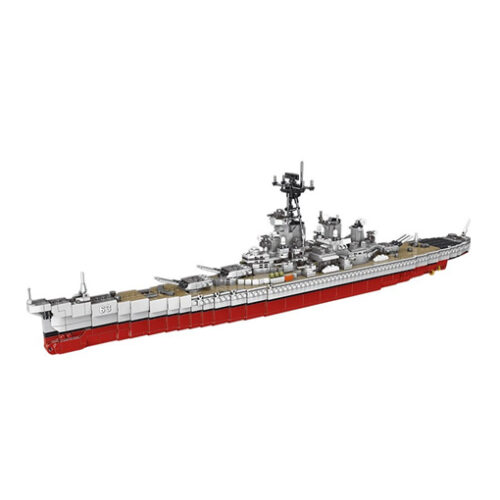 The Dassault Rafale is the primary French multirole 4th Generation Fighter aircraft. During the 1970s, it became apparent to the French Air Force and Navy that it required a new, modern, multirole-minded fighter to succeed its aged stock of aircraft. This prompted officials to consider a lower-risk partnership with other European players to include Britain, Italy, Germany (then as West Germany), and Spain. The program picked up steam in the late 1970s which led to a formal partnership. However, the French removed themselves from the project in 1984, preferring instead to develop an in-house French solution to the standing French requirement. The Rafale was already on Dassault drawing boards even as the Dassault Mirage 2000 (detailed elsewhere on this site) was being developed.

The European consortium eventually netted itself the capable Eurofighter Typhoon while work by Dassault produced the impressive Dassault Rafale. First flight of a prototype was completed on July 4th, 1986 and service introduction – originally scheduled for 1996 – was not until May 18th, 2001. At present, the Rafale is only in service with the French Air Force and Navy. India has committed to a deal involving French Rafales. The French have ordered 180 Rafale aircraft from the original intent to procure 286 airframes. Ninety-one currently serve the French Air Force with forty having been sent to the Navy.