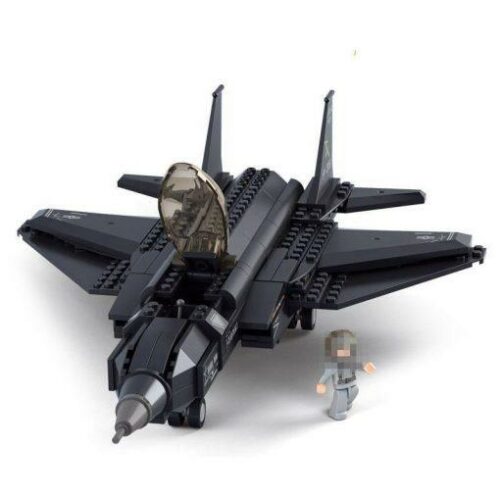 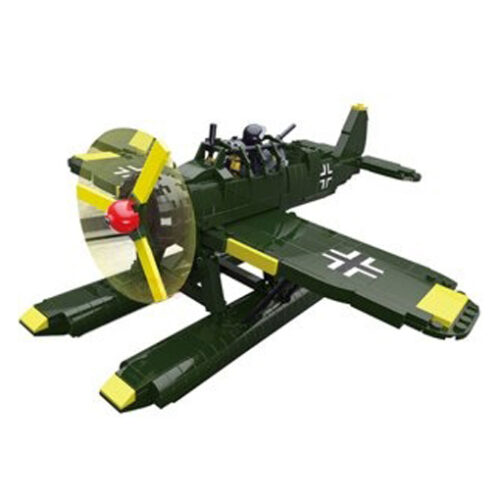 The General Dynamics F-16 Fighting Falcon is a single-engine supersonic multirole fighter aircraft originally developed by General Dynamics for the United States Air Force (USAF). Designed as an air superiority day fighter, it evolved into a successful all-weather multirole aircraft. Over 4,600 aircraft have been built since production was approved in 1976.

The General Dynamics F-16 Fighting Falcon has experienced some problems with its engine, not yet entirely solved, and there have been a number of losses of Falcons over the years. Despite this, the performance of the F-16 has gained it a reputation as the most important current fighter in the West.