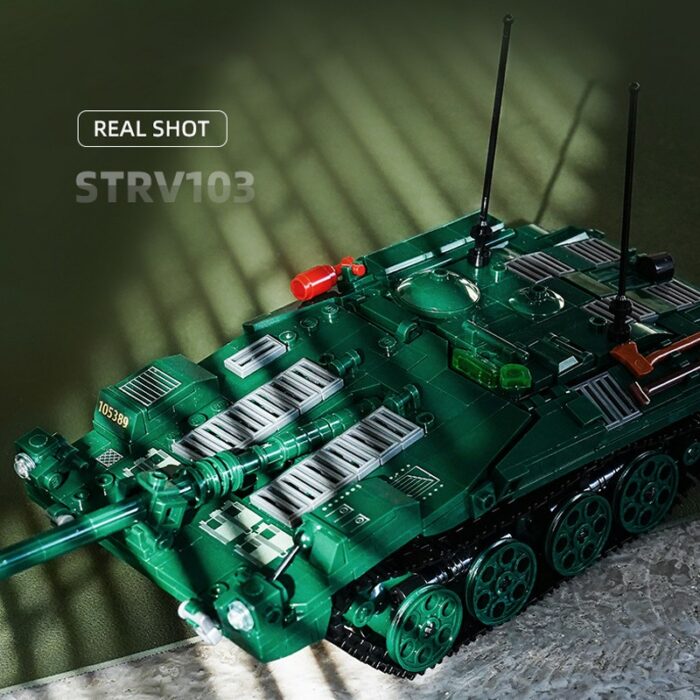 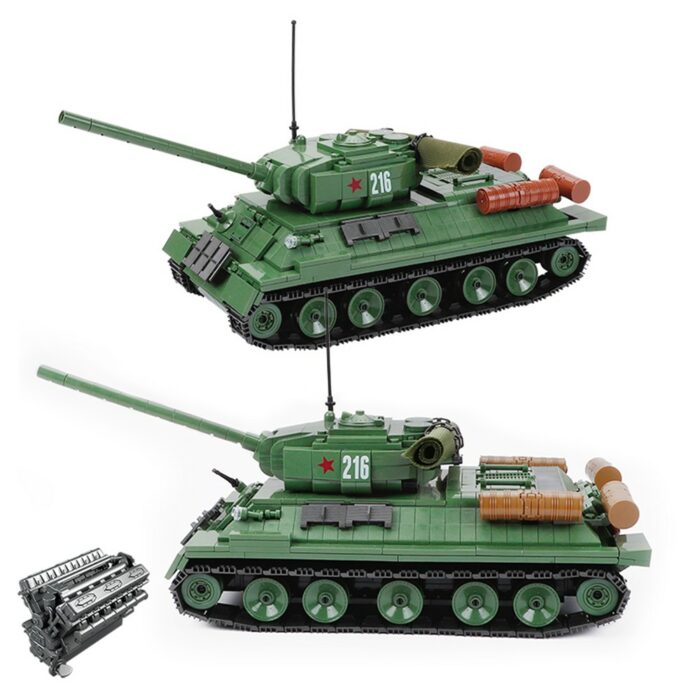 Only 7 items left in stock!

The Type 89 medium tank I-Go was a medium tank used by the Imperial Japanese Army from 1932 to 1942 in combat operations of the Second Sino-Japanese War, at Khalkhin Gol against the Soviet Union, and in the Second World War. The Type 89B model was the world’s first mass-produced diesel engine tank. The tank was armed with a short-barrel 57 mm cannon for knocking out pillboxes and masonry fortifications, and proved effective in campaigns in Manchuria and China, as the Chinese National Revolutionary Army had only three tank battalions to oppose them, which consisted primarily of Vickers export models, German Panzer Is, and Italian CV33 tankettes. The Type 89 was a 1920s design medium tank, built to support the infantry, and thus lacked the armor or armament of 1940s generation Allied armor; it was regarded as obsolete by the time of the 1939 battles of Khalkhin Gol, against the Soviet Union. The code designation “I-Go” comes from the katakana letter [イ] for “first” and the kanji [号] for “number”. The designation is also transliterated Chi-Ro and sometimes “Yi-Go”.