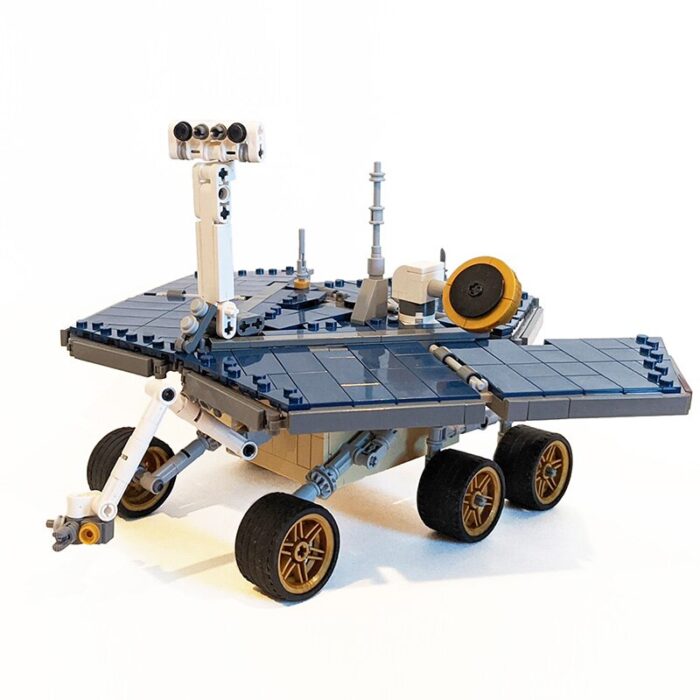 Dragon, also known as Dragon 1 or Cargo Dragon, was a class of fourteen partially reusable cargo spacecraft developed by SpaceX, an American private space transportation company. The spacecraft flew 23 missions between 2010 and 2020. Dragon was launched into orbit by the company’s Falcon 9 launch vehicle to resupply the International Space Station (ISS).

During its maiden flight in December 2010, Dragon became the first commercially built and operated spacecraft to be recovered successfully from orbit. On 25 May 2012, a cargo variant of Dragon became the first commercial spacecraft to successfully rendezvous with and attach to the ISS. SpaceX contracted to deliver cargo to the ISS under NASA’s Commercial Resupply Services program, and Dragon began regular cargo flights in October 2012. With the Dragon spacecraft and the Orbital ATK Cygnus, NASA sought to increase its partnerships with domestic commercial aviation and aeronautics industry.