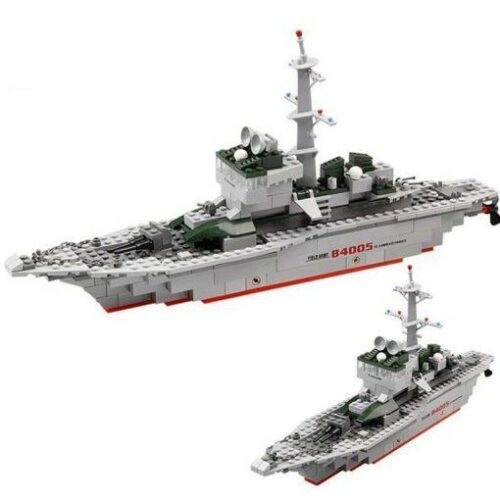 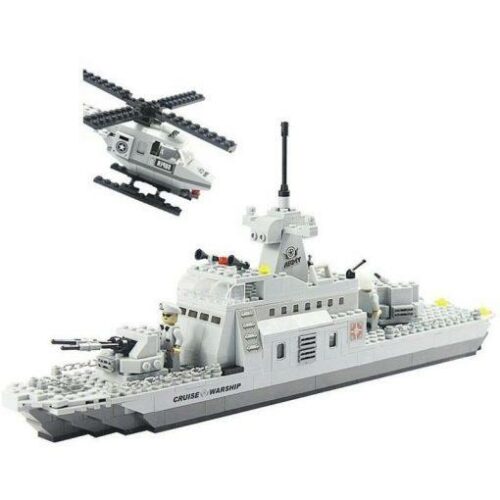 In World War I, the U.S. Navy began mass-producing destroyers, laying 273 keels of the Clemson and Wickes-class destroyers. The peacetime years between 1919 and 1941 resulted in many of these flush deck destroyers being laid up. Additionally, treaties regulated destroyer construction. The 1500-ton destroyers built in the 1930s under the treaties had stability problems that limited expansion of their armament in World War II. During World War II, the United States began building larger 2100-ton destroyers with five-gun main batteries, but without stability problems.

The first major warship produced by the U.S. Navy after World War II (and in the Cold War) were “frigates”—the ships were originally designated destroyer leaders but reclassified in 1975 as guided missile cruisers (except the Farragut class became guided missile destroyers). These grew out of the last all-gun destroyers of the 1950s. In the middle 1970s the Spruance-class destroyers entered service, optimized for anti-submarine warfare. A special class of guided missile destroyers was produced for the Shah of Iran, but due to the Iranian Revolution these ships could not be delivered and were added to the U.S. Navy.